This article is a stub. You can help The Shire by expanding it. 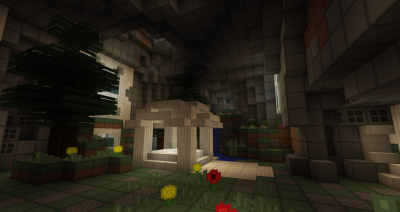